Bob is on the road this month and is stopping by The Belmont Tavern in Milwaukee to meet with Marcus, an Irishman and a brand ambassador for 2 Gingers Whiskey. Bob met Marcus last year and was super excited about his story so he had to hunt him down and shoot a live interview! Check it out below.


From the Website:
2 GINGERS® whiskey is faithfully distilled at the famed Kilbeggan Distillery in Ireland, formerly called the Cooley Distillery.
The award-winning spirit is smooth, malty, and slightly sweet to start, with a tingle of honey and citrus. The woody essence of this four-year-aged blend suggests caramel and vanilla to the finish.
Kieran Folliard was inspired by his fiery-haired mother and aunt to start 2 GINGERS® WHISKEY, the spirit over which ideas travel forward. Mary and Delia, whose faces are found on our bottle, never wasted a good idea by pondering its impossibilities. 2 GINGERS® WHISKEY is a product of an undeniable urge to make a go of a good idea.
Our loftiest goal at 2 GINGERS® WHISKEY CO. Is to motivate people into action. The 2 GINGERS motto is dedicated to those who actively pursue their passions: “Bring Your Own Luck!” 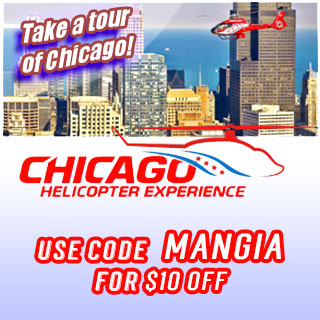 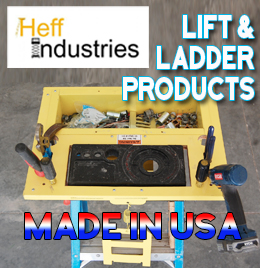 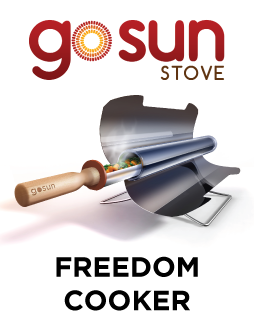