To be more accurate, ‘You’re Poutine Me On A DIET’ after a week in Canada, and several encounters with that delectable dish…Poutine.  Us Yankees would know it as ‘Fries with Gravy’… and not Sunday gravy, I’m talking all kinds of brown gravy.
We tried the entire gamut of poutine from fast food to gourmet restaurant fare.  I must say, we didn’t come across a serving we didn’t completely demolish, but there were definitely some stand outs, and some surprises.

Let me say that if you have never tried poutine, get off your ass and make it yourself or talk your local diner into pouring gravy over your next order of fries.  Also think about making extra gravy from now on and have the key ingredient to great poutine at hand for your next craving!
Check out more on Poutine on our Cooking Vamp this week HERE. 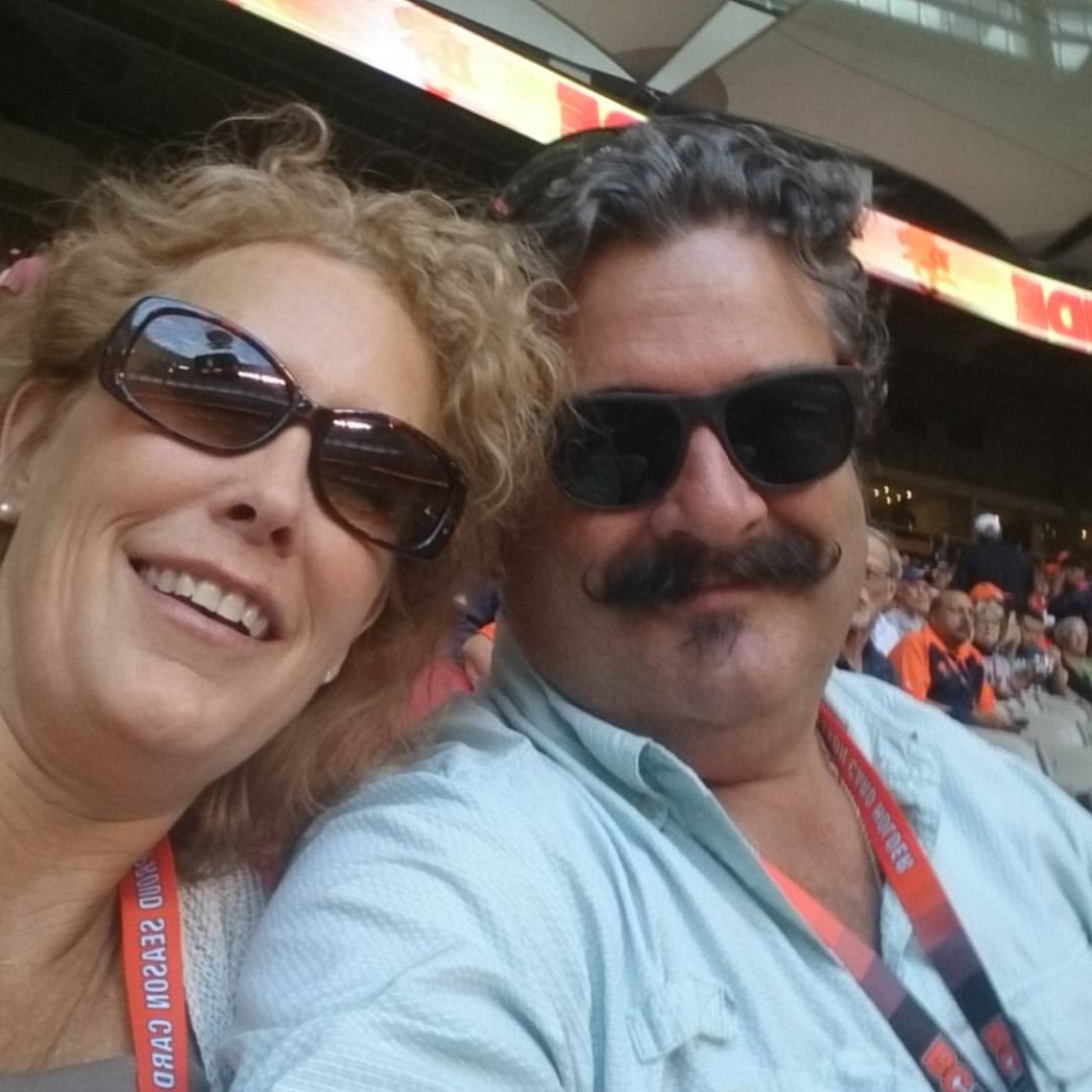 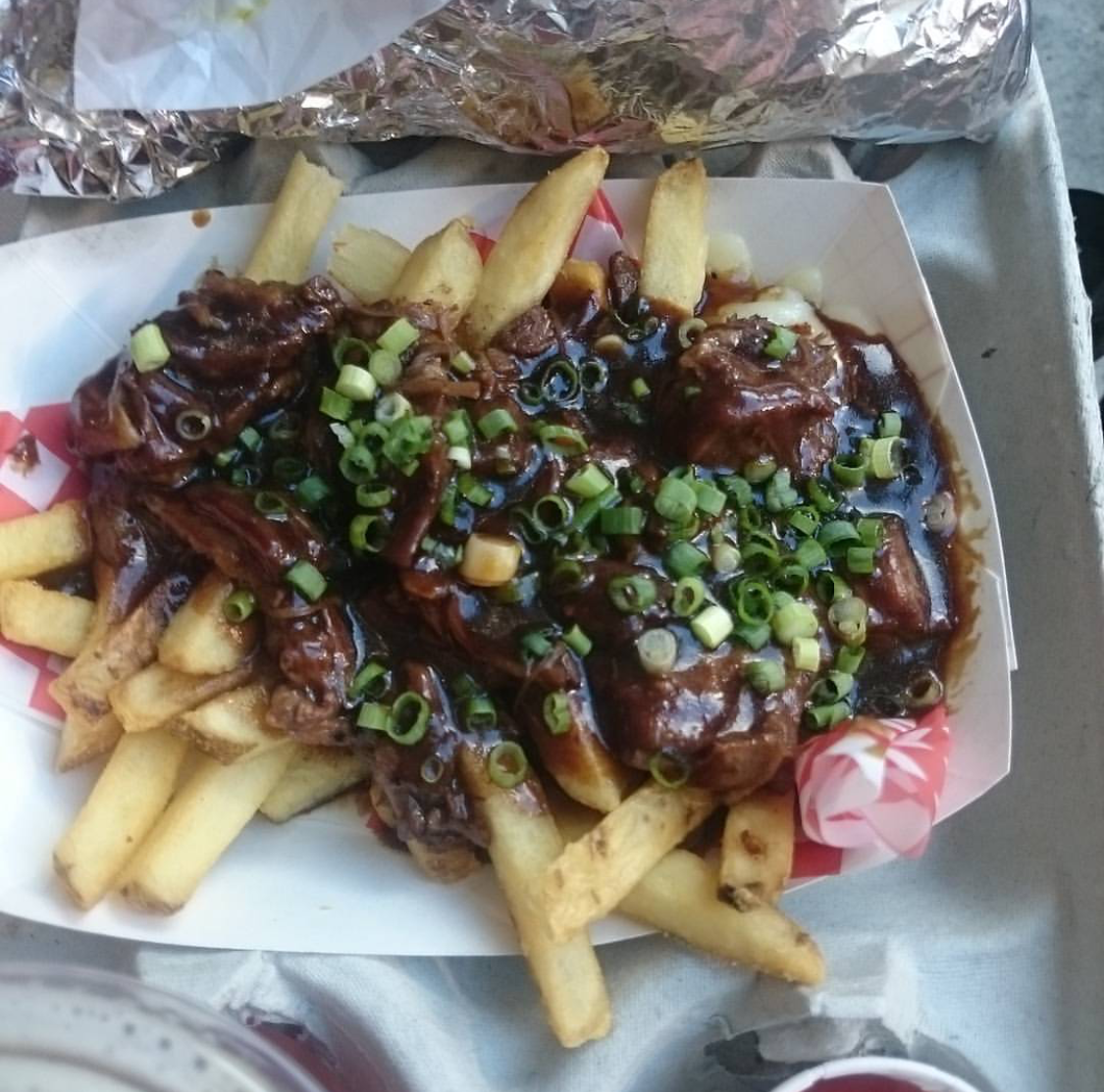 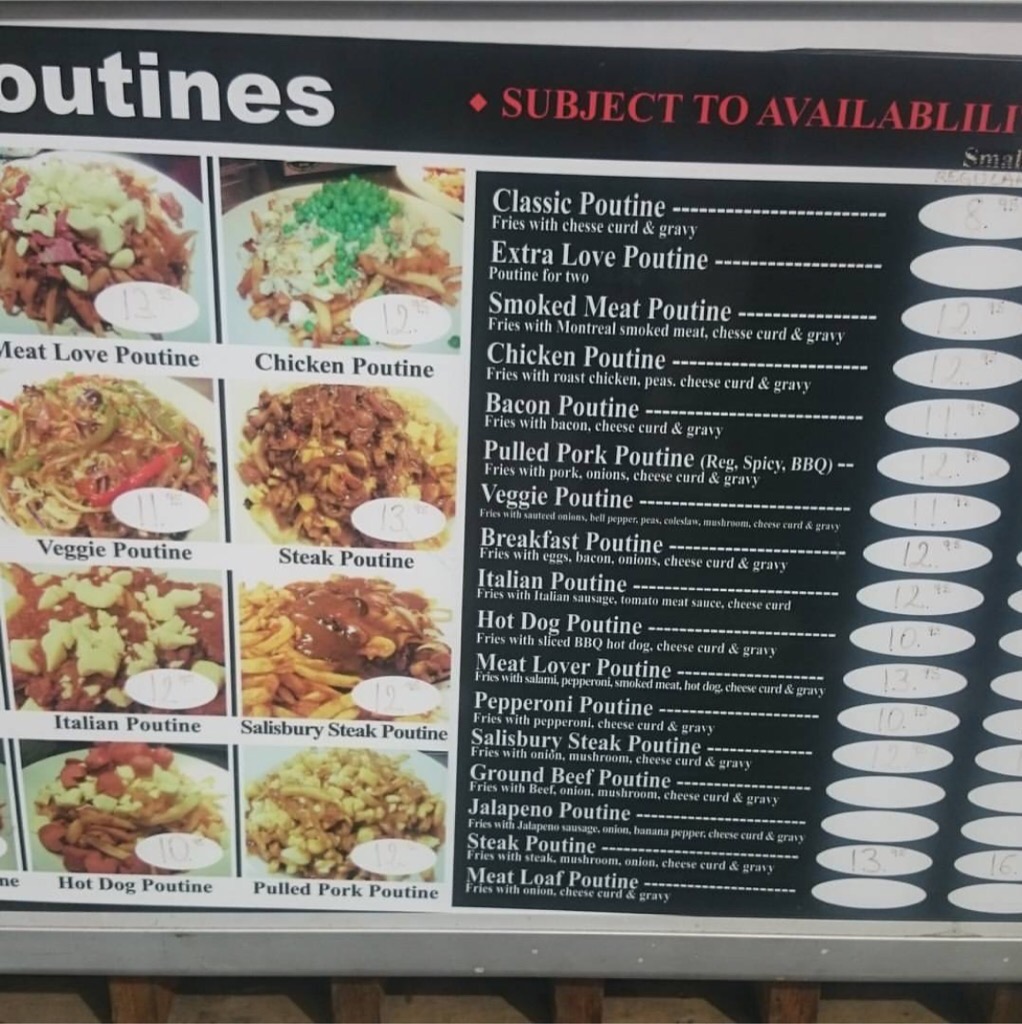 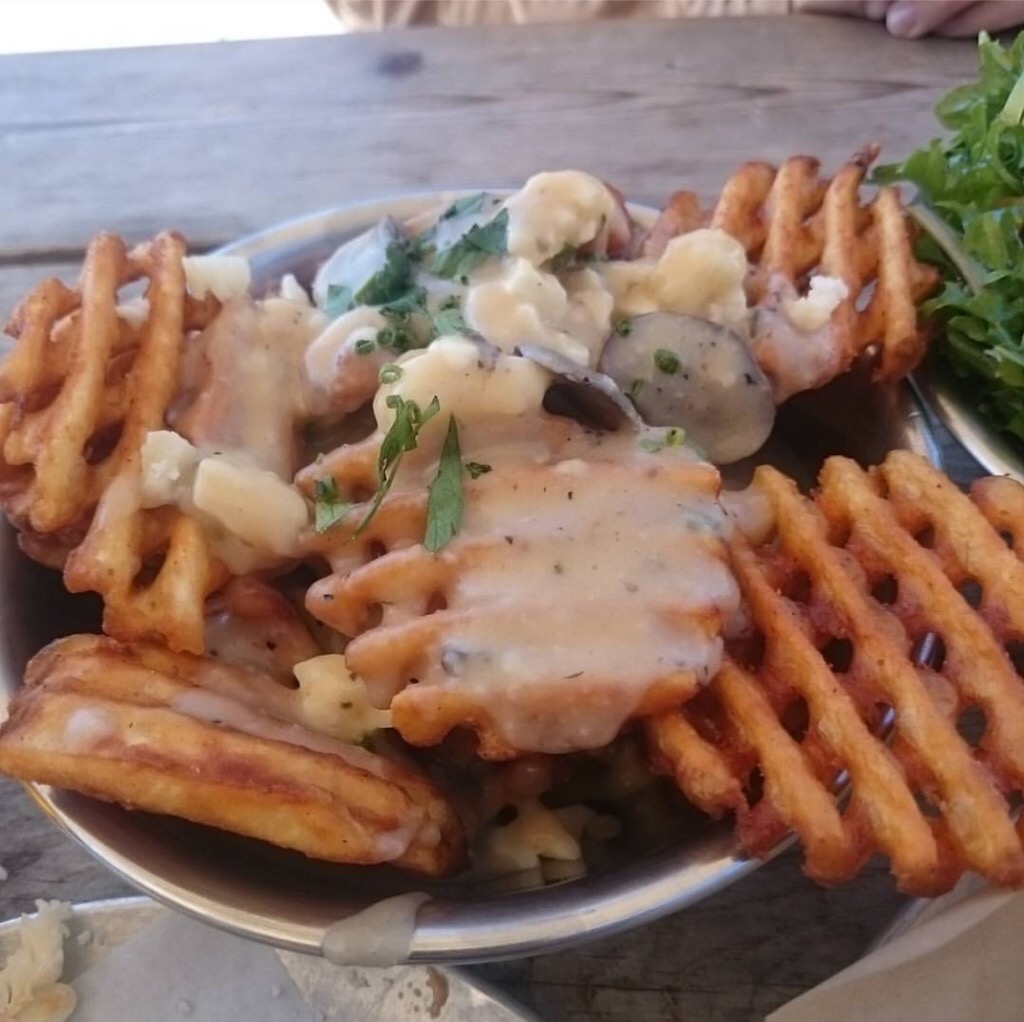 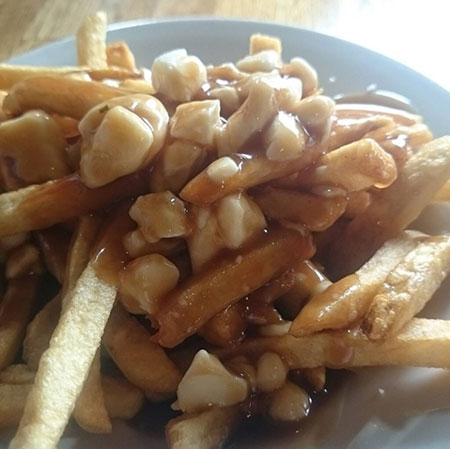